The "Semana Grande", or "Big Week" is San Sebastián's main period of summer festivities. Although its duration has varied over the years, it has always been held around 15th August, coinciding with the Assumption of Mary celebrations.

We can trace the origins of the Big Week back to the end of the seventies of the 19th century, although celebrations had been held before that time in honour of the Assumption of Mary.

After the siege of 1813, San Sebastián gradually lost its status as a military site and its essentially commercial base was destroyed. The city turned its attention to tourism and, more specifically, it grew as a summer holiday resort. Little by little, it attracted summer holidaymakers with high purchasing power to the area, who came to engage in the increasingly popular idea of bathing in the sea, which helped to boost tourism. 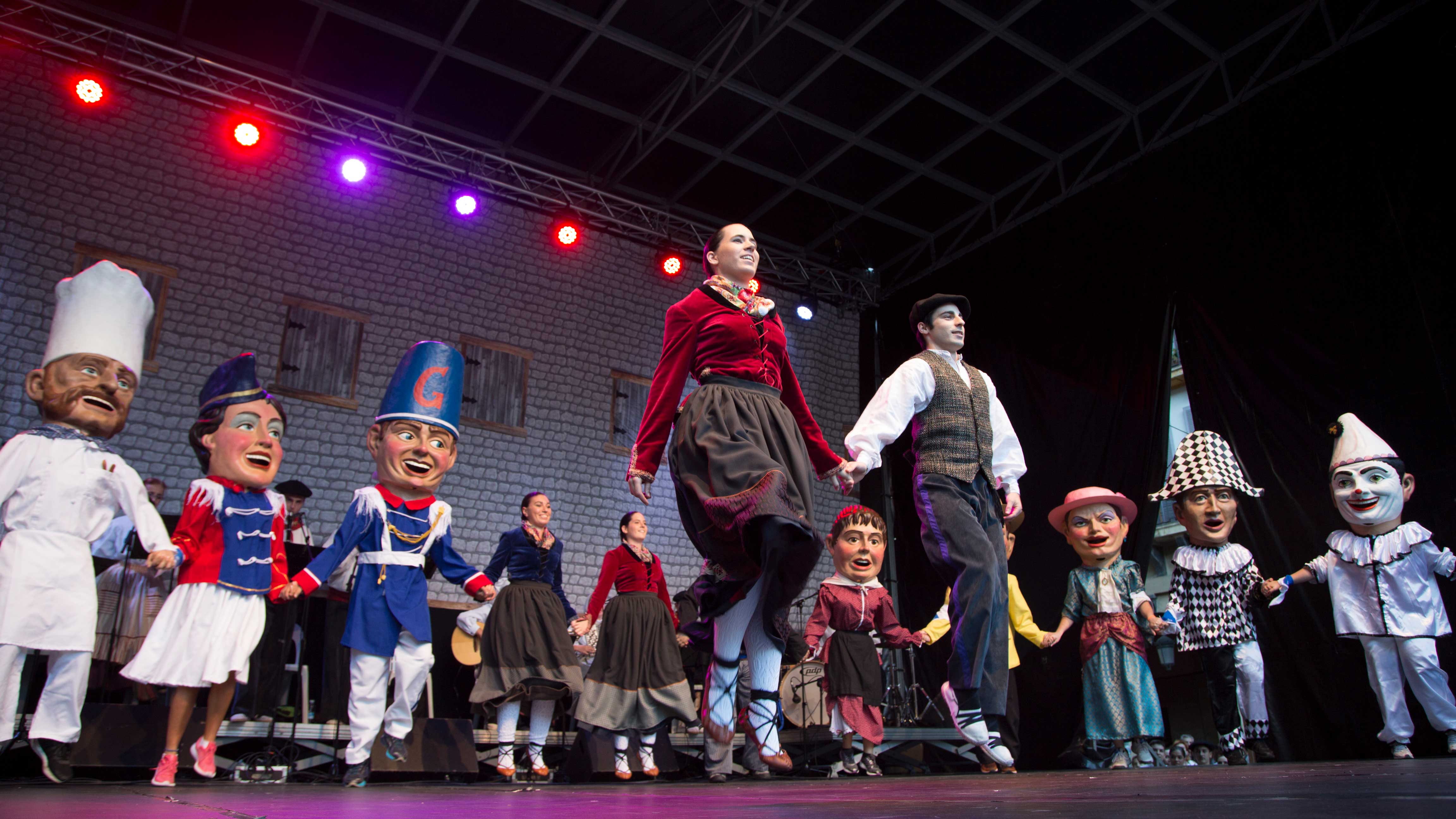 San Sebastián could not maintain, much less increase, the numbers of distinguished visitors based solely on its natural assets (the beach) so it had to look for other incentives to break up the monotony of summer. With this in mind, the City Council and private initiatives placed great importance on festivities, putting forward a range of proposals, which included the idea of the Big Week.

And so they began the preparations for the “new extraordinary celebrations being organised for next August”. The Big Week, a term coined by the businessman José Arana, was about to be launched, and although an exact date cannot be established for when it began, a neighbourhood proposal in 1877 suggested organising festivities, turning the sporadic and disjointed celebrations of bygone summers into a regular, organised event. The plans that were drawn up based on this suggestion, after several modifications and trials, gave rise to the permanent establishment of the Big Week.

The aim was to achieve a situation in which, by repeating the systematic organisation of festivities on specific dates every year, holidaymakers would be enticed to extend their stay. 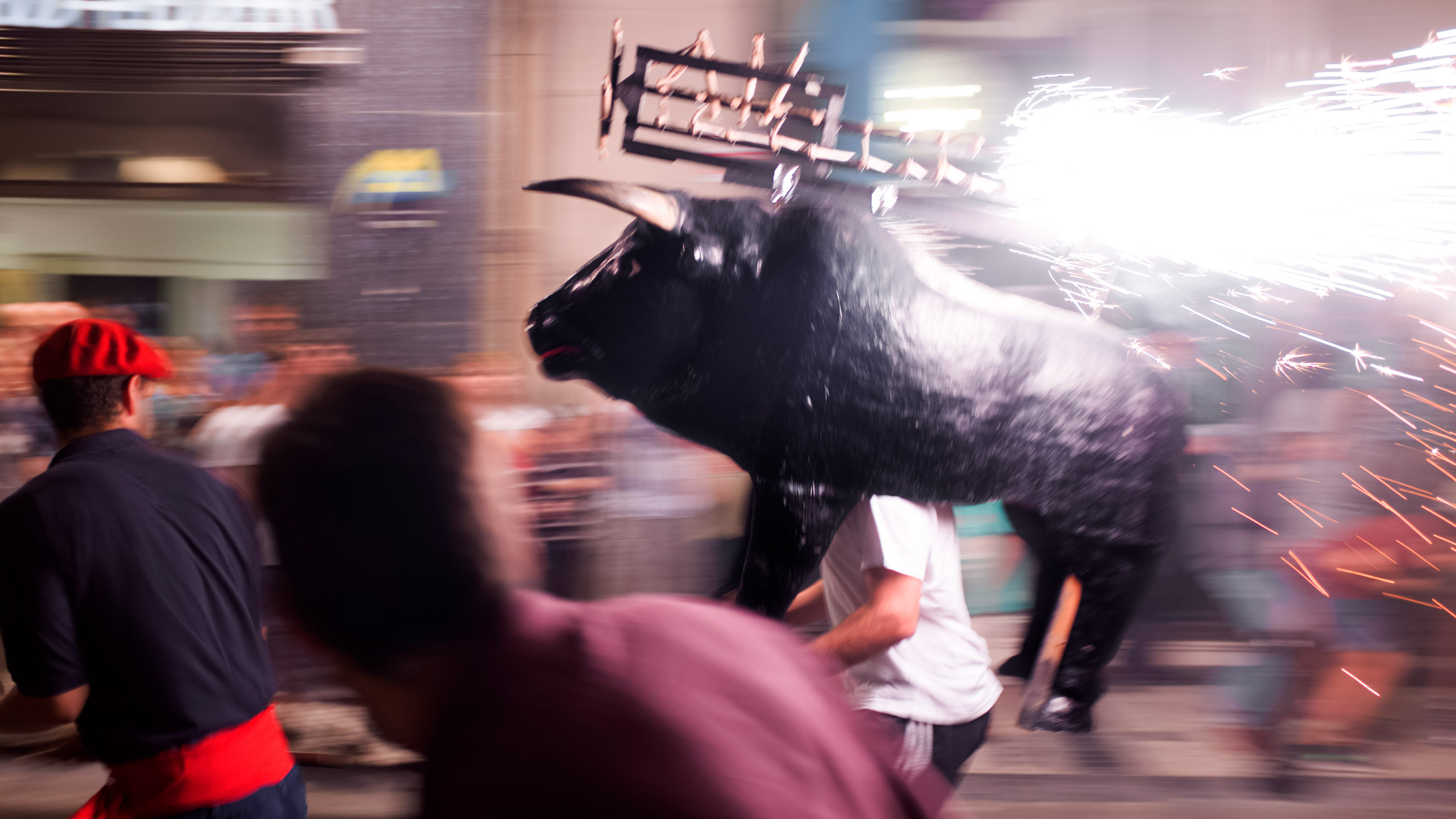 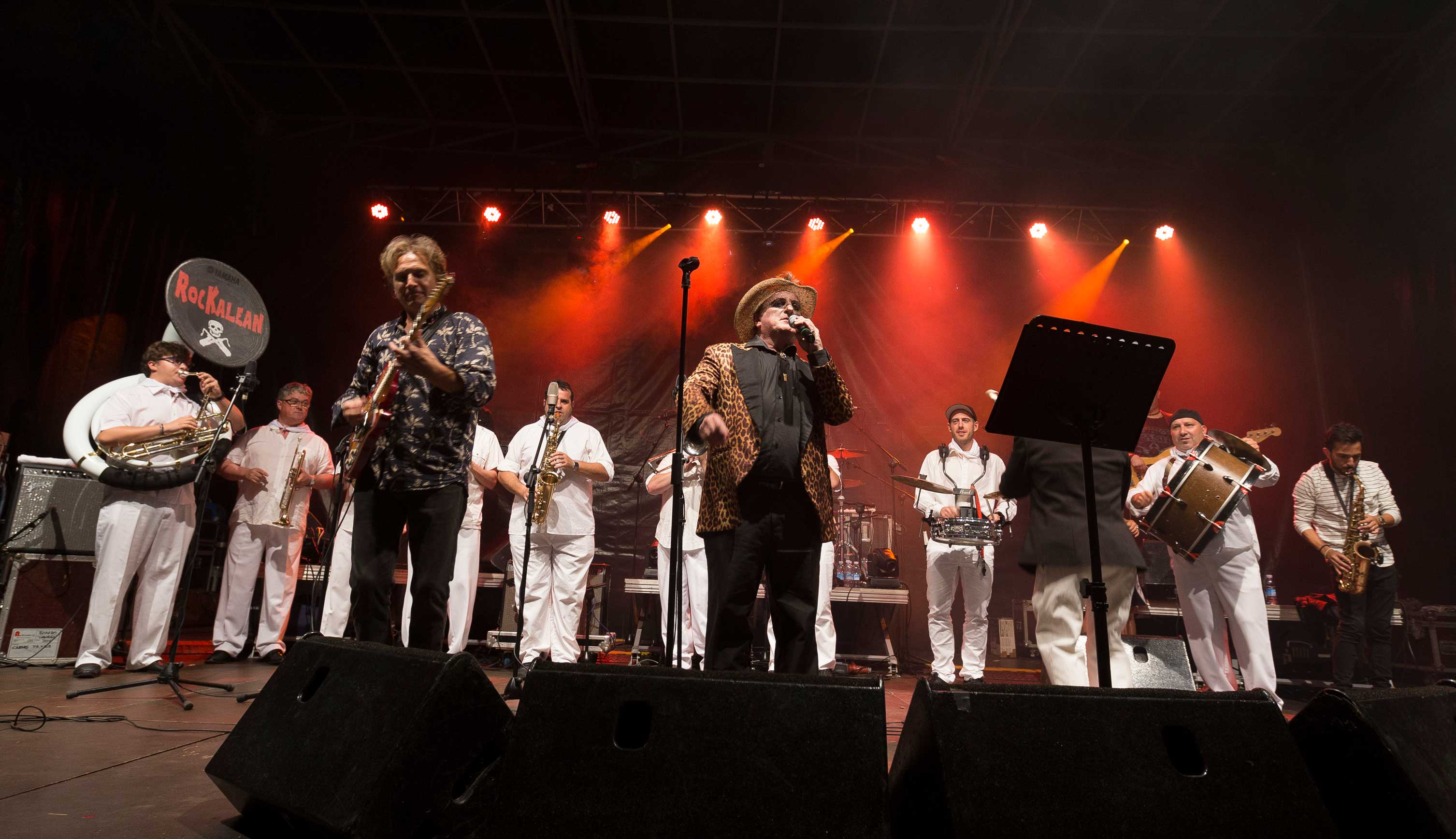 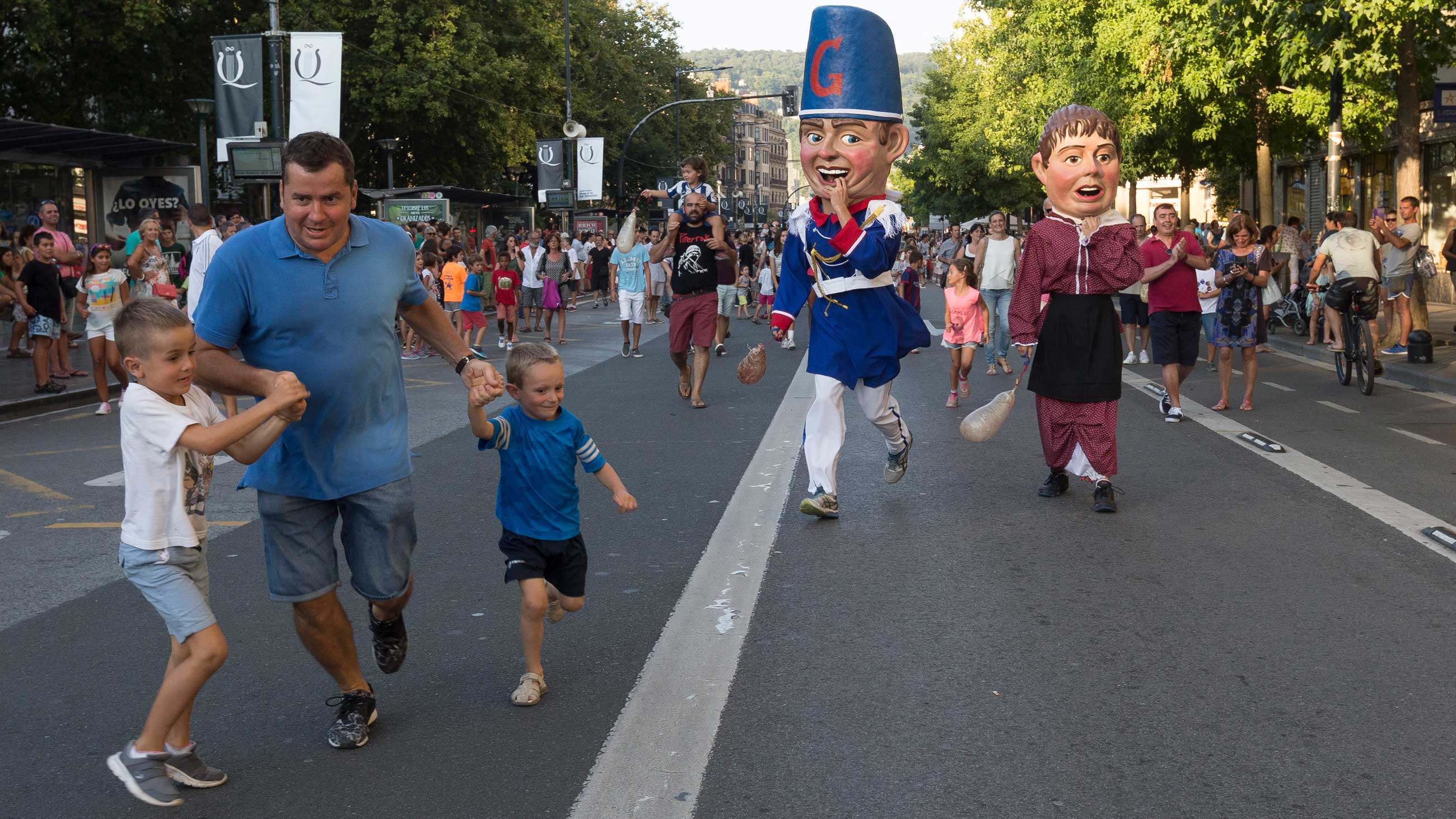 Over time, this type of tourism gradually fell away, and our city even went through difficult times that brought on a significant fall in the number of visitors, which had a negative impact on some of the city's most prominent cultural events and celebrations.

The Big Week itself, which was originally a celebration aimed mainly at foreign visitors, had to adapt and break away from the flagging style of tourism of the time, to become a celebration of more popular local culture that heavily supported music and folklore festivals, fireworks and traditional outdoor parties in the evenings. And so the Big Week took on a more popular nature and its target audience moved from the elite tourists of its past to the local people of San Sebastián themselves. 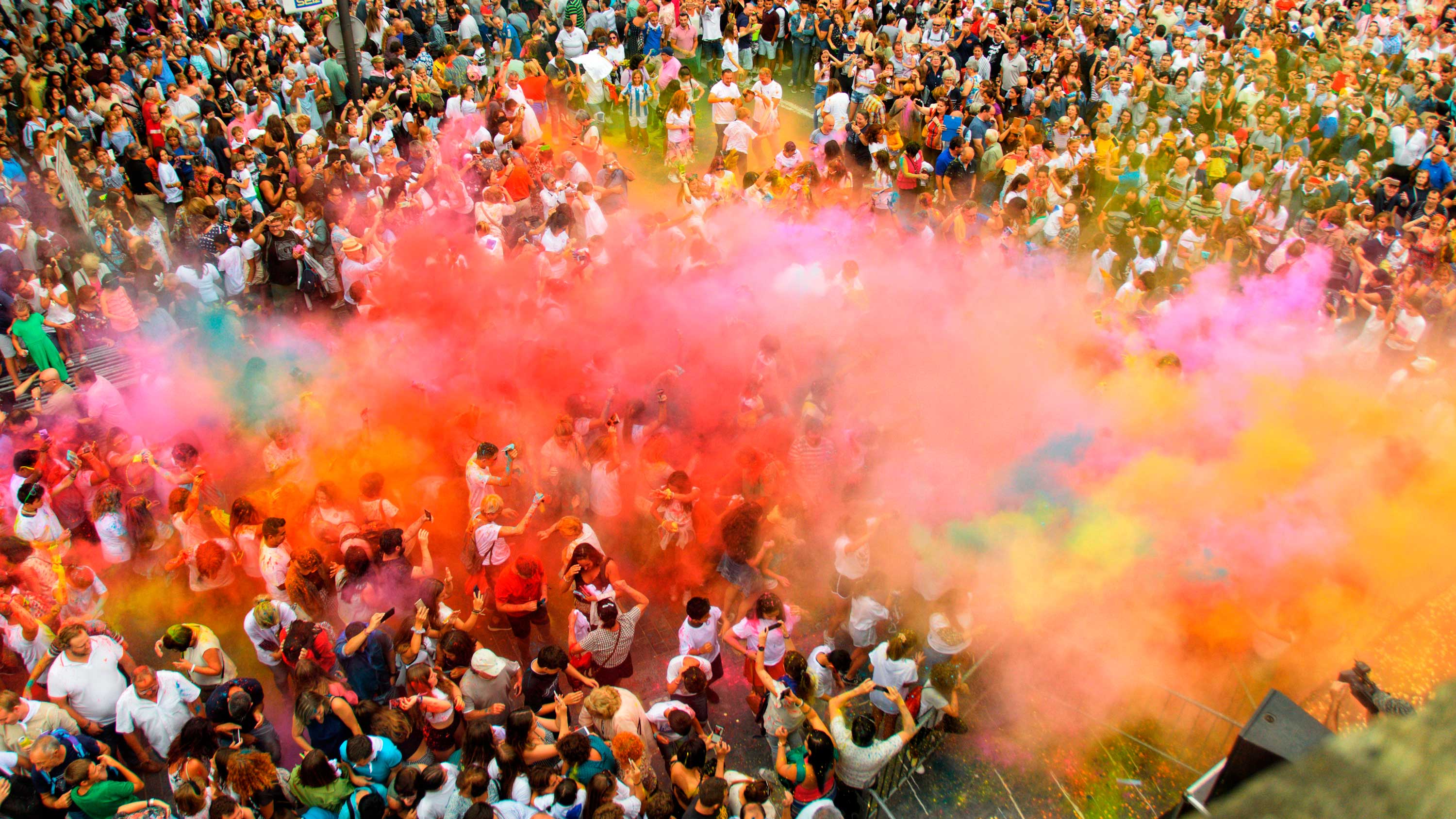 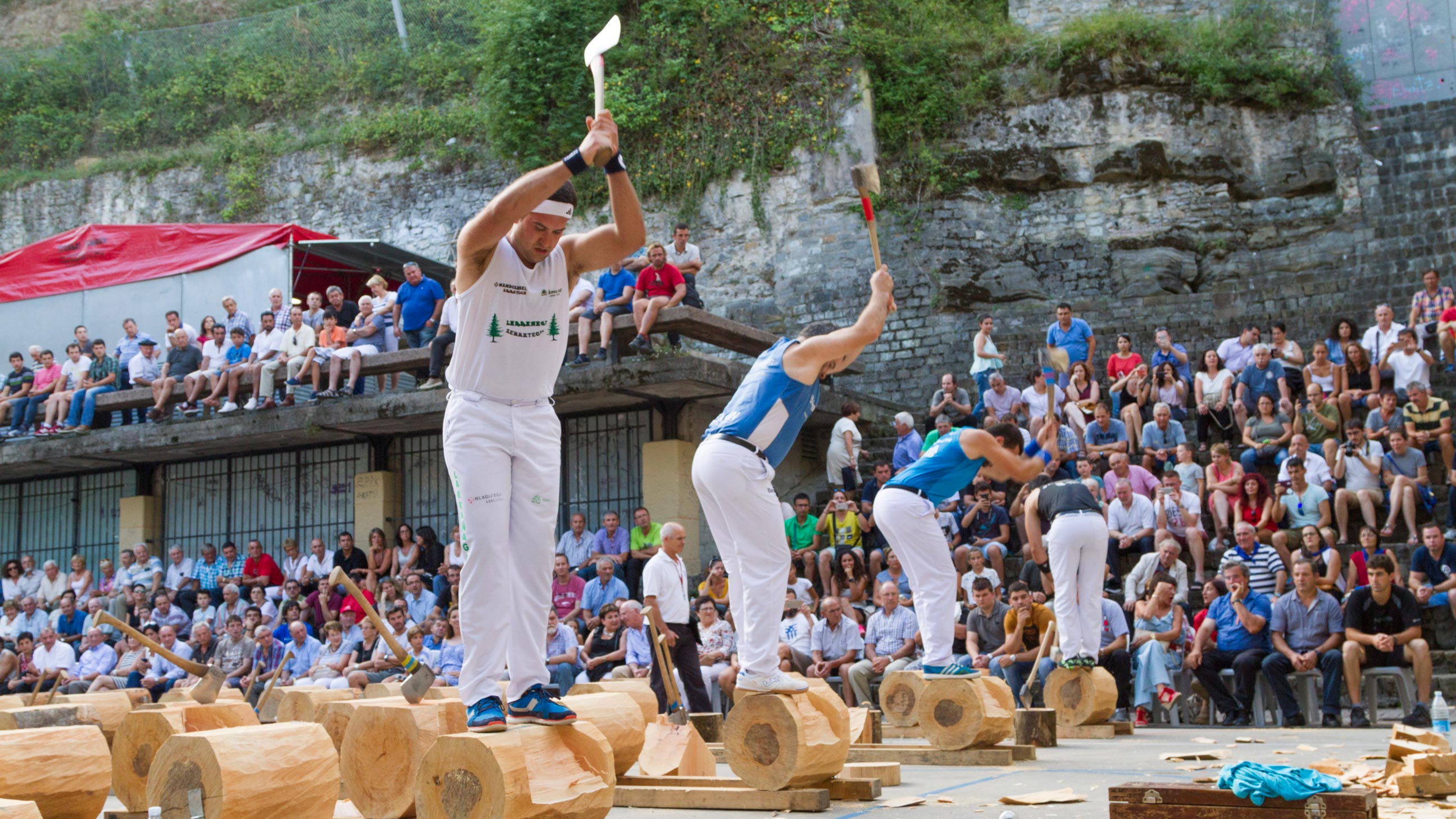 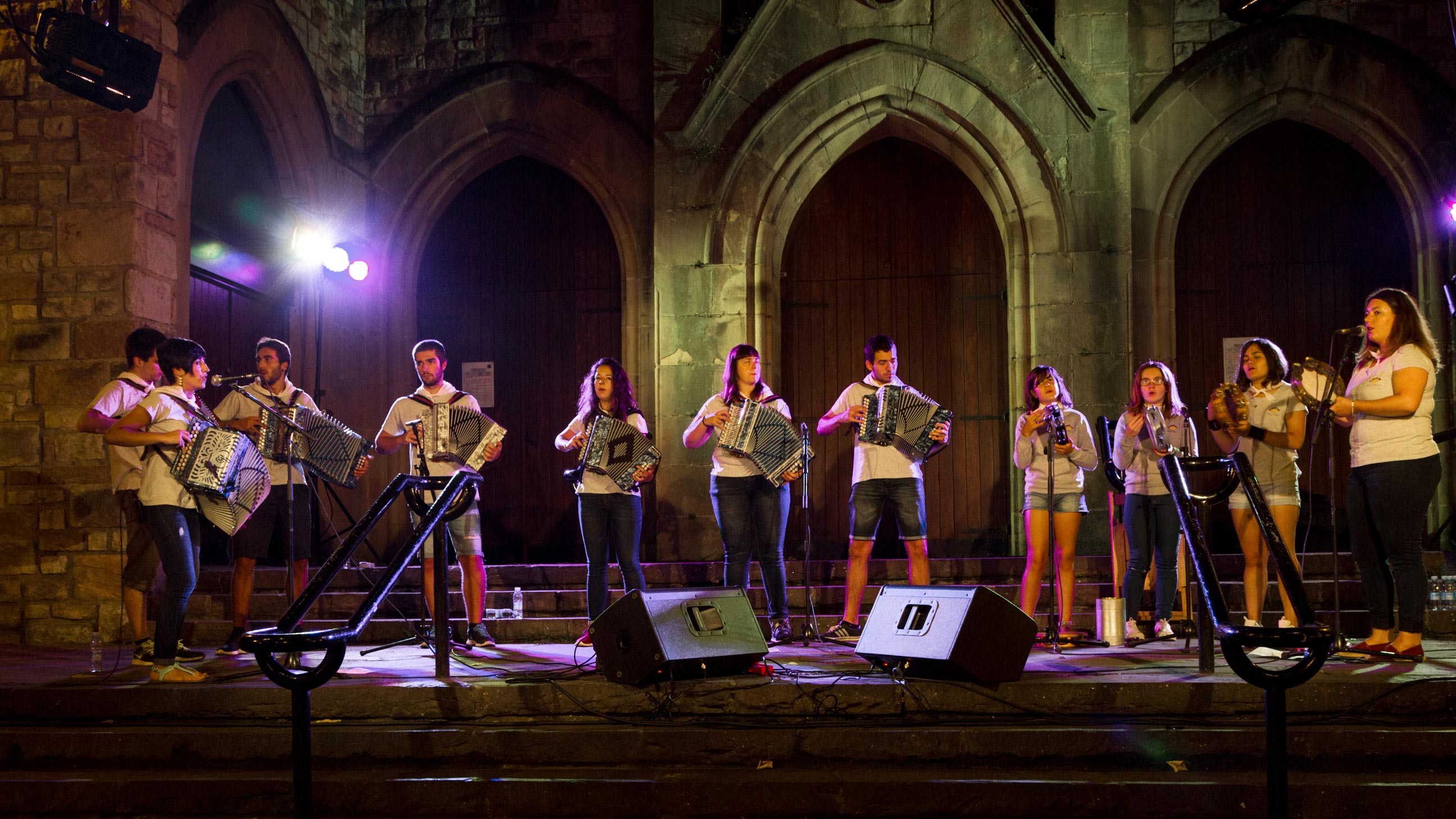 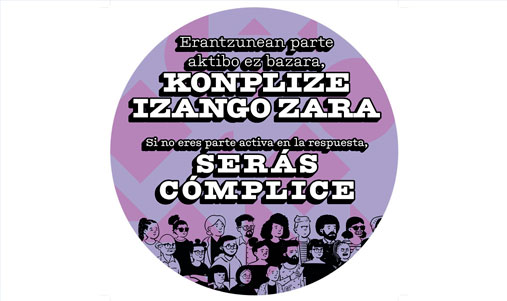